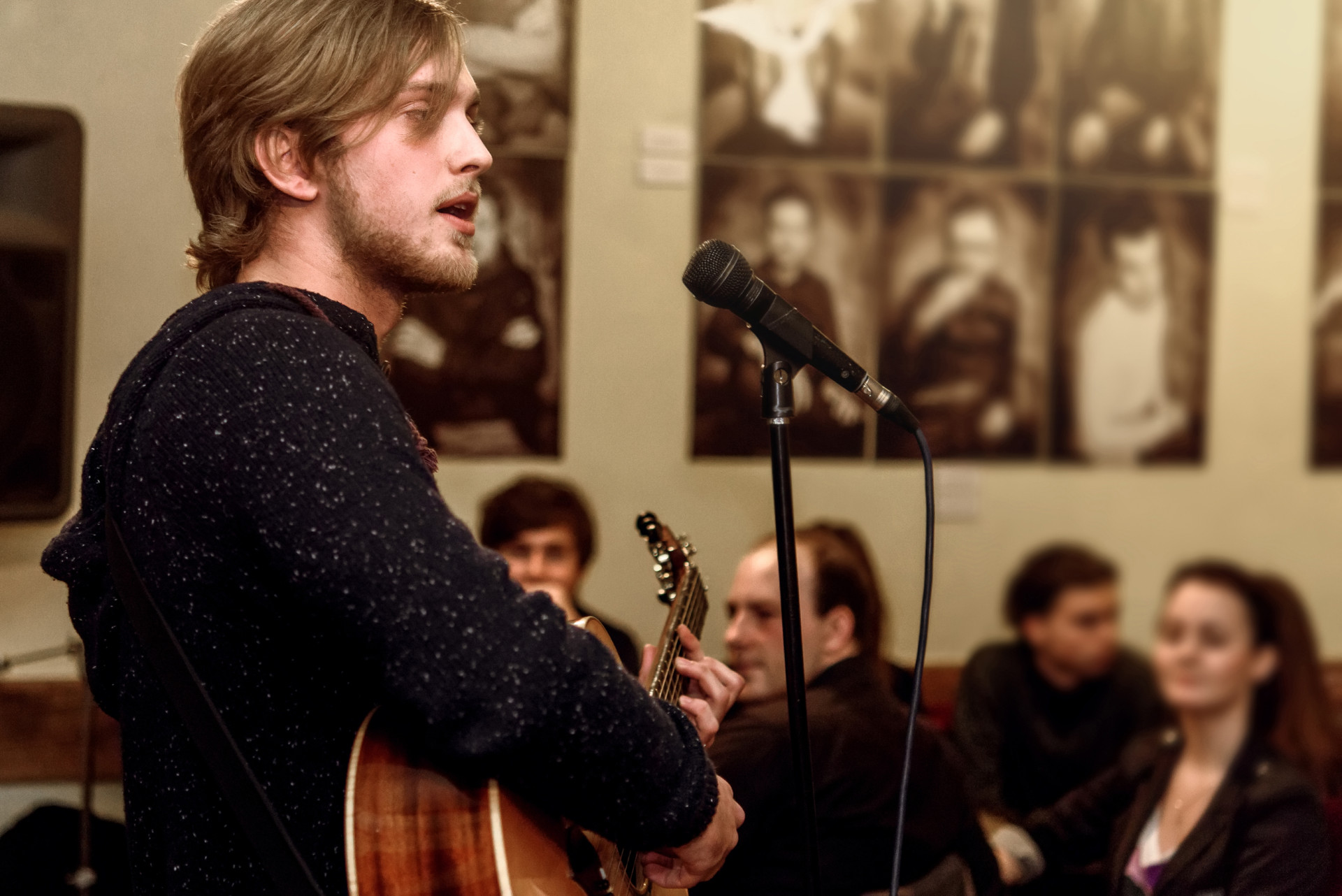 They have influenced entire decades. For many, their best performances are among the most important memories of their lives – the most successful rock singers in the world leave an emotional and cultural footprint to this day.

With Eventeus.com, you can find the best lead singer for your band and other talents online in no time.

What is a Rock Vocalist?

Let’s get something straight… Don’t think rock singing is easy! On the contrary! Whatever your music style, you must first acquire a basic vocal technique, and rock singers do not run away from it!

Even that vocal technique is essential for a singer who does rock, metal, and distortion.

Without a solid base, the voice can easily break at any time.

Like an opera singer, the Rock singer must seriously learn to sing if he is to sing for a long time and have healthy vocal cords.

How much can you make as a Rock Vocalist?

It is extremely difficult to assess a salary, whether it is a rock singer/rock vocalist, musician, or otherwise. One of the reasons is undoubtedly too many parameters to consider, which makes any estimate risky.

The income of a beginner or confirmed singer is impossible to define. It all depends on his notoriety, which influences his fees and the commercial success of his recordings, not to mention the frequency of consultation of his works on the internet as an index of popularity. The media play a significant role here.

Singers, both variety and lyrical, are paid by a fee. The intermittency regime is generalized.

However, we can give you more details about the average monthly net salary in Europe, which reaches approximately € 4.400 net/month over 12 months for a full-time rock vocalist. Or an average gross annual wage of € 68.000 gross.

How to become a Rock Vocalist?

There is no strictly defined training for training in variety. As far as the classical repertoire is concerned, musical training is essential. It can even be beneficial to start a career as a singer lyricist whose goal is to conquer an audience.

The employees who occupy the position of rock singer are mainly men. The most common age for this position is between 35 and 40 years old.

In this position, employees often benefit from an occasional work contract.

Like all other singers (classical, pop, country, jazz … etc.), the rock singer needs to warm up their voice. Rock singing is no exception! Your whole body should be relaxed to sing well, including your face, jaw, neck, and tongue. The singer has to control his airflow, have the right resonance, and he has to know what he is doing to do it right.

Several singers are looking to put a bit of husky in their vocals, which’s absolutely okay.

On the other hand, the singer must be warned that the raspy voice is not a game and a technique. It should not be forced nor learned alone. The natural gravelly sometimes hide problems with the vocal cords, so you must be very careful and vigilant.

So how do we put some raspy in our voice? What exactly do we create the husky with?

First, if you don’t have the right breathing and the proper support (diaphragm), you won’t be able to position your voice correctly for this kind of technique.

In the long run, it can cause severe damage to your voice. It should not be taken lightly.

Before even adding any effects to your voice, make sure you’ve already achieved an excellent, clear, well-placed sound. You must know your voice! The voice is always projected forward in the nasal cavities, activating support and good breathing. Your vocal cords should be agile, flexible, and healthy.

There is no point in yelling words into your microphone! The worst mistake a rock singer can make is to think that by shouting his high notes, he will sound Rock! FALSE!! First, it’s dangerous. You should never push the sound with your throat. It is why we must think about the placement of the voice. You have to be aware of all the sensations in your body when you sing this kind of music. It is also essential to always stay hydrated by drinking water.

Who is the most famous Rock Vocalist?

Presley is considered the most successful solo artist worldwide, with probably over a billion records sold.

His hip swing made fans scream and their parents on the barricades. He was one of the first representatives of the rockabilly movement, a fusion of “white” country music and “black” rhythm & blues.

A living legend. Robert Plant was the lead singer of the British band Led Zeppelin until 1980. Until the death of drummer John Bonham, “Led Zep” rushed from success to success – and that with music that has absolutely nothing to do with radio-friendly pop.

Plant became a style icon in terms of appearance and stage presence for generations of hard rock singers.

Bob Dylan is one of the most influential singers of the 20th century. In his texts, he often dealt with current politics. Dylan had an opinion, and that in turn had weight. He plays guitar, harmonica, organ, and piano. He still publishes regularly today.

Develop your activity, get your name out there and find new clients as a rock vocalist!

If you start your own business in a freelance profession, you will benefit from many advantages over tradespeople in everyday business. However, you have to meet specific requirements to be recognized as a freelancer.

With Eventeus.com online marketplace, you can promote your skills and services and find new customers worldwide.

As a unique online professional network for artists and freelancers, Eventeus is connecting the best talents to clients and companies worldwide.

If you would like to offer online art classes and online workshops, if you want to promote yourself as a freelance illustrator, designer, artist, and musician … you can do this easily through Eventeus.com!

With a personal space and a large community, you can now offer custom services without having to create a “mass product”!

Besides, as a client, you can also join the platform and look for the best profiles and professionals to enter your new projects. It is a unique opportunity to connect with talents worldwide in no time and to expand your list of professional contacts.