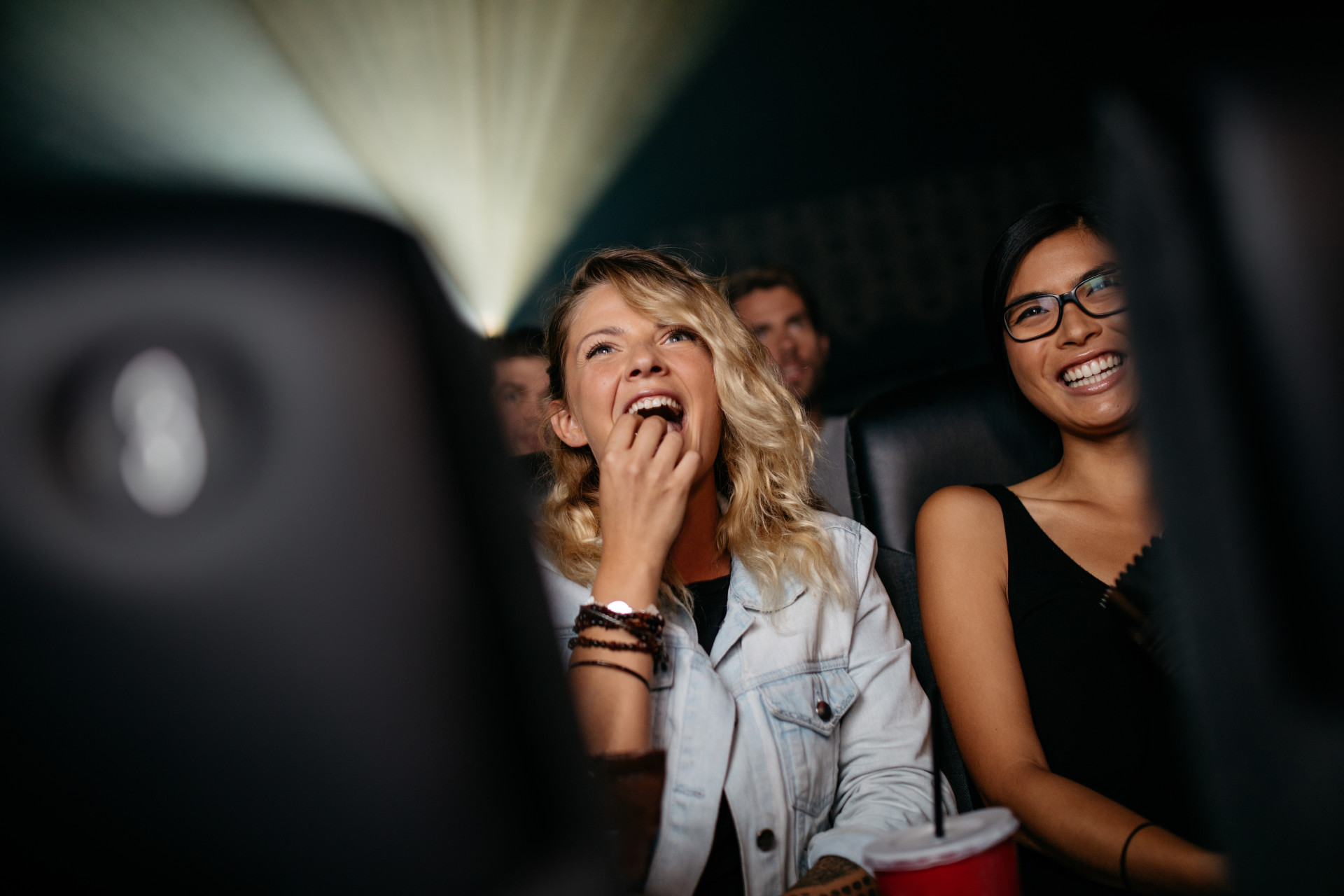 Stand-up can be a very transgressive art form. This type of comic performance infuses the world of series, talk shows, and cinema.

The stand-up has never been so present in the United States, and its influence is more profound than you think. We can now see tremendous performances around this theme at MoMA, New York, or Silencio, David Lynch’s Parisian club, and other iconic venues around the world.

With famous artists known for their stand up, comedians start such as Robin Williams, Eddie Murphy, Chris Rock, Jerry Seinfeld … to the current names of stand up comics such as Kevin Hart, Richard Pryor, Sarah Silverman, George Carlin, Dave Chappelle, Patton Oswalt, Jim Gaffigan, Louis CK and more. Stand up comedy and stand up comics have been the new comic trend worldwide.

From Comedy Central and the Comedy Club to the Tonight Show and Saturday Night Live TV shows, Eveneteus.com shows us the greatest stand-up artists and how to find the best stand-up comedy artists near you and worldwide.

What is a stand-up comedy artist?

The stand-up designates the stage comic or comic monologue. In this comic genre, a comedian, without decoration, without props, is on stage and informally addresses the audience, telling funny stories, often inspired by everyday life.

The form of the stand-up is usually relatively short and without interruption.

A stand up gives the impression that the comedian is improvising. However, the text is enormously reworked and perfected.

The comedian’s show’s success depends on his talents for spontaneity, ability to cope with a failure, and how to react to it.

The goal of stand-up is that the viewer can identify with the artist since he evokes everyday life in a quirky way. The humorist most often plays and twists the stereotypes and clichés of his origins.

Stand-up comedy characteristics: the directness, the fact of addressing someone without an intermediary, a form of arrogance – are elements that fit well into American culture.

It was about telling jokes in front of an audience without appropriating the content for a long time. The origins of contemporary stand-up go back to the 1960s and the birth of author status in this field.

The shows got more personal, with people like Lenny Bruce, a legendary figure in the comedy world, and then Andy Kaufman.

What does a stand-up comedy artist do?

The stand-up is an actor or actress alone on stage, who faces an audience and speaks directly to them – this aspect is essential.

He can play as a character, but most of the time, he speaks as himself – or an exaggerated version of himself.

During his performance, generally ten or fifteen minutes, he tells a succession of short stories: observation speeches of everyday life, love experiences … Some venture into absurd grounds or meta forms, speaking of stand-up himself.

The main thing is to make people laugh, surprise, display a form of honesty, and go into problematic areas. And while it’s important to make fun of yourself, you still need to speak confidently while remaining cool.

Not all stand-up shows are art, but some are.

The stand-up integrates a dimension of experimentation to create an emotion. It can be a very transgressive art form because it is hazardous and very embodied.

What’s great is that the stand-up comedians know right away whether it’s working or not, whether the audience is laughing or not. It also seems that this genre is at the forefront of debates that cross America and embodies the most avant-garde values, particularly on questions of race, sexuality, drugs …

It then transforms people’s lives, which can be one of the criteria for defining art.

Other forms of visual arts have more subtle messages but can take years to change their viewers.

How to book a stand-up comedy artist?

The stand-up comedy culture has spread a lot via social networks, especially since the actors quickly seized it.

The networks have made it easier for them to find funding because their product is tested, measured in a number of views. Many stand-up actors write and direct web series in which they act, becoming TV series. It is the case with Broad City or High Maintenance.

HBO and Comedy Central have also played an essential role in the dissemination of this style.

If it reflects our time well, humor is a fundamental element for millennials (Generation Y, that is, people born between 1980 and 2000).

A study by the Comedy Central channel shows that more than music, more than sport or style, humor is the first means of self-expression, and that’s something new.

We share links to humorous videos because they reveal who we are. Moreover, it’s interesting to see that humor adapts to its means of dissemination. This study, reported in the New York Times, also reveals that absurd humor had taken precedence over irony, more associated with the previous generation.

Nowadays, you can easily find the best stand-up comedy artists near you. Thanks to modern talents’ marketplaces online, such as Eventeus.com, are a great way to screen many stand-up comedians in one place, to chat and discuss your next event and projects, and to select the best fit for your stand-up performance.

How to become a stand-up comedy artist?

No specific training is required to become a stand-up artist. However, if this is the profession you are considering, it is advisable to go through a theater school or have followed a university course in performing arts. Besides, several private schools offer specific training as a comedian.

How to succeed in a career in stand-up?

nothing beats the experience of the stage! Stand-up expertise is acquired by playing. You have to be able to test your text in front of an audience. It is the best way to help you progress.

Keep old texts: All your ancient texts can help you write a new one. A text must be continuously improved, with new elements to make it a rare pearl worthy of being presented.

Never steal valves: This is the best way to end your career before you even start it.

Film your performances: It’s an excellent way to review your passages on stage to see what worked and what needs to be reworked.

See live shows: Be curious, see a maximum of shows because you will learn something from each actor. It is also an opportunity to introduce yourself to the organizers and discuss with other comedians. Create contact!

Always have a notepad in your pocket: A good idea. A good joke will fall on you at times when you do not expect it, and it would be a shame to miss the opportunity to improve your texts. Write down everything that comes to mind but really everything!

Be yourself: Imitation is not the best thing to do, not even to create a character for yourself. The golden rule of stand-up, be funny and make people laugh: it’s essential. But the most important thing is to be yourself.

Even if for several years the American fashion of the “one-man show” has been very successful in Europe, it is still very difficult for a comedian to break into the profession and make a living from his profession. Very often, comedians have a side job.

The development of a comedian can be very rapid if he knows how to make himself famous and is appreciated by the public. From a theater café, he can then go on television and in the cinema.

FYI, the comedian’s salary varies depending on his popularity and the establishment in which he performs. In general, the remuneration of a comedian is paid by stamp. In a theater café, a novice comedian earns between 50 and 200 euros per evening.

Hire a stand-up comedy artist for your parties with Eventeus.com!

In recent years, the “Eventeus.com” platform has been put online to help the artists and talents of tomorrow to make themselves known. A portal that appeals to many young freelancers and experts and clients, private customers and companies worldwide, looking for specific skills and professionals.

Join  Eventeus.com and connect with talents worldwide and promote yourself as a specialized freelancer!

Hire a comedian near you on eventeus.com