Learn how to dance mambo with Eventeus! 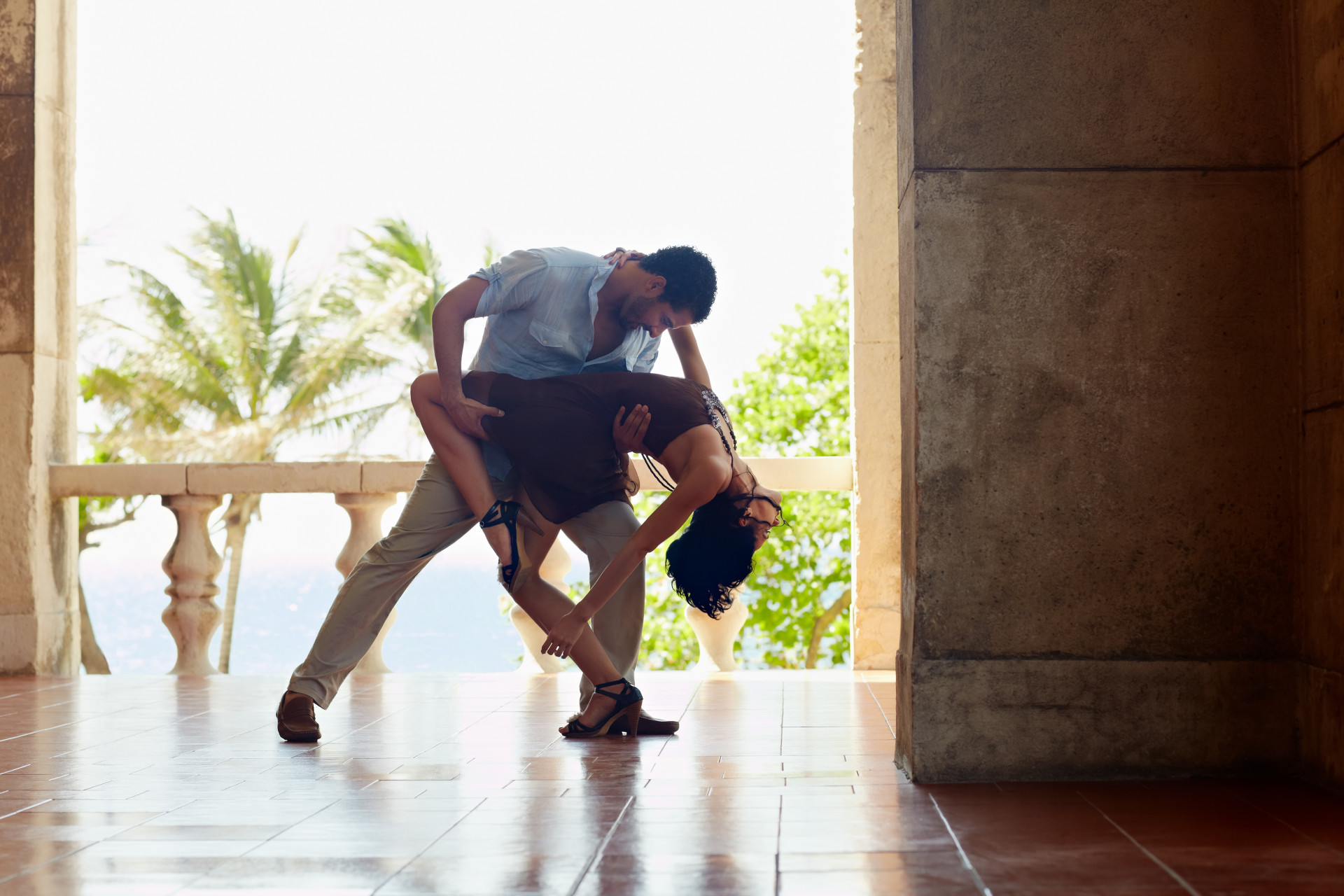 Mambo originated in Cuba. It was a very dynamic and rich Latin dance from the start.

Even the first Mambo dancers tried all their possibilities. They started a culture of expression and movement known today as Mambo. It has its American jazz influences from the united states, rock steps, and other dance style integration that made mambo music and mambo dance a “classic,” thanks to artists and talents such as Eddie Torres!

How to dance Mambo?

Mambo’s timing is based on counting the second beat of the music, so it has a different character and expressive possibilities than Mambo, which is danced to one. Nowadays, Mambo regains incredible power and is danced as much as Mambo on one in many countries. If you don’t want to remain excluded, you should adapt and learn Mambo.

In the end, Mambo is what was initially meant by dancing: “Conversation with the gods” (the meaning of the word Mambo in Congolese).

Who invented the mambo dance?

The Mambo is the result of mixing Son and Danzon. Although the above piece was called Mambo, it was only a danzon with a refrain added. Damaso Perez Prado created the first real Mambo.

He used the Montuno and removed elements of the Ritmo-Nuevo from it. It allowed the newly defined Mambo to develop more freely and to be interpreted more individually.

But this Style did not last long. Due to the relocation of many South and Central Americans to the USA, especially to New York City, there was very quickly a little mixture of Cuban rhythms and jazz during the Second World War.

As a result, jazz now also influenced the Mambo and gave it its special note, which has been preserved to this day. The most important commonality is the syncopation of the music and the emphasis on beats two and four of a measure.

People who read this article also read  Learn how to capoeira dance with Eventeus.com!

In the mid-1950s, the new New York Mambo also reached Europe, where it quickly enjoyed great, but short-lived, popularity. It owes his breakthrough to the title “Que Rico el Mambo” by Perez Prado, which stormed the charts.

However, this success did not last. Music and dance are rhythmically very complicated, the simpler musical styles and dances Cha-Cha-Cha and Rumba quickly displaced the Mambo, and it was soon forgotten again.

What is the origin of mambo dance?

After 1930, a style of music called Mambo developed in Cuba. The dance that occurred parallel to the music was also called Mambo and was danced alone.

The term Mambo comes from the Afro-Cuban religious area and means sacred act, meeting, or conversation.

Cuban musicians moved to the United States during World War II. There was an interweaving of North American jazz with Cuban rhythms (Afro-Cuban jazz). The dance was simultaneously developed into a new couple dance. In 1955 the Mambo reached Europe from New York.

In 1987 a wave of films (“Mambo-Kings”, “Dirty Dancing”) briefly helped the Mambo to regain popularity.

Which are the mambo dance steps?

Mambo has two major styles: the Cuban Style and the New York or Puerto Rican Style. Both types play the same age-old game of conquering and being conquered.

Eventeus.com is a fun and unique community platform for discovering, launching, and meeting talented musicians, artists, designers, and other freelancers worldwide!

It is a collective of experts and the marketplace for talent scouts and will bring together the new generation of artists and producers, private clients, corporate gigs, and more!

Join Eventeus.com and find the talents you need for your next projects!

Find a freelance dancer for your events on Eventeus.com