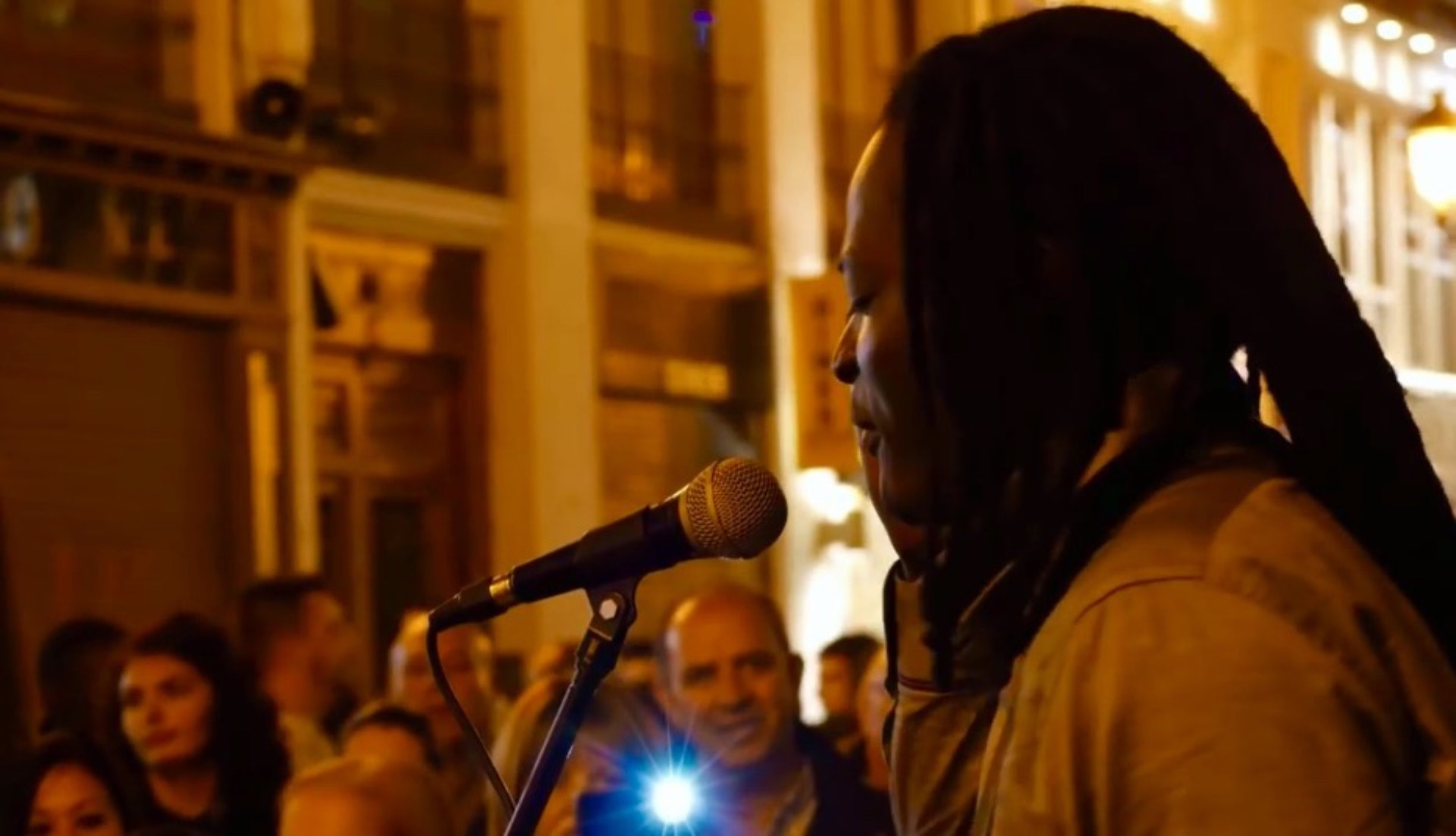 Do you want to hire quality professional musicians, able to interpret a Soul repertoire to bring a unique atmosphere during the ceremony, the reception, the cocktail, or the evening of your wedding?

Book a soul music group for a performance on the stage with the best freelancers’ and talents’ marketplaces such as Eventeus.com.

The soul bands you will find at Eventeus.com follow the ceremony and will be ready to accompany this moment of conviviality with lively music, an excellent musical repertoire, and soul-entertainment beyond comparison.

What is a Soul Band?

Soul music describes mainstream Afro-American light music with a unique and vibrant rhythm session. It developed out of rhythm and blues and gospel in the late 50s. In the 60s, Soul was almost synonymous with black pop music. This style’s history is closely linked to the struggle of the US civil rights movement against racial segregation and equality.

Soul formed in the mid-40s in the limelight of popular big bands and harmony vocal groups by processing elements of swing and gospel in popular and dance music for an audience from the African American population classes in the major cities of the US, in particular New York, Chicago, and New Orleans, before reaching the West Coast and Los Angeles.

Attempts by renowned blues interpreters such as John Lee Hooker and jazz musicians such as Ella Fitzgerald increase the commercial success of their publications and the typical and original character of their music.

This development led to the emergence of rhythm ‘n’ blues as a precursor to rock ‘n’ roll in the early 1950s. While developing into rock ‘n’ roll, such as with Little Richard, country music elements were considered, and the upbeat tended to predominate in rhythm. Still, soul, which was perceptible as an independent genre, was condensed by turning to the downbeat.

How to form a Soul Band?

The soul wave of the 1960s merged already existing tendencies within black music into a powerful, large stream. Musically she took up the impulses of the various gospel-oriented singing groups. The newly emerging soul music combined typical gospel elements such as the lecture’s emotional intensity (so-called shouting). The song structure was based on the call and response principle, and the rhythmic clapping of hands emphasized the beat with the musical energy and the band structure of rhythm ‘n’ Blues.

Stylistically, the soul marked a clear break with the fast and rhythmic Rhythm ‘n’ blues light music, however, without any claim to depth, as it had been established since the Second World War. However, the new appropriation of the gospel tradition from the south went together with secular texts. Instead of the coarseness typical in rhythm ‘n’ blues, soul propagated new values ​​such as fashion and elegance.

Finally, he also emphasized a different point of view of the relationship between the sexes. While in rhythm ‘n’ blues, the relationship between woman and man was often reduced to the sexual and mutual benefit. Numerous soul texts also addressed spiritual aspects such as responsibility and affection. Compared to the rock ‘n’ roll decade of the fifties, soul often presented an almost realistic and mature picture of gender relations. Although the singers sometimes revealed themselves to their core, the performance remained controlled despite all the temperament and submitted to the individual piece’s dramaturgy.

How much can you make as a Soul Band?

The Soul bands and musicians can offer different formulas here. From a charming and straightforward smaller soul formation or a bigger full band. If you want sustained musical entertainment and dancing.

The prices vary according to a few main criteria, starting with the group’s reputation and professionalism. Do not expect to obtain from an orchestra composed of professional musicians the same rates as those offered by a semi-professional or amateur group.

The usual prices for a professional event jazz orchestra vary on average from €250 including VAT to €600. Including VAT per musician for a performance of around two to three hours. For a soul band of four musicians, this makes a total cost of €1000 to €2400, including VAT.

People who read this article also read  Hire music bands for your events with Eventeus!

Which types of Soul Bands are there?

The soul developed from different tendencies from the mid-fifties. The changes in black popular music were flanked by a direction coming from avant-garde jazz. Although this only influenced the mainstream of popular music indirectly, it also expressed a need for change.

Here are some of the most-famous soul bands’ styles:

For centuries, liberal professions have been defined as specific occupational profiles that depend in a particular way on the person and their qualifications.

Professional staff and experts, talents, and advisers are some examples, but so are artists and coaches.

Liberal professions are characterized by the fact that they usually require a great deal of know-how. Which one can have acquired at a university, and through self-study or previous professional experience.

With  Eventeus.com, you can now promote your skills and services online to customers, clients, and companies worldwide. It is a great way to get your name out there, present your skills, show your portfolio and promote your services all around!

As a private client or a company, it is also a great way to find the fitted professionals for your projects and events!

All you need is to join the Eventeus.com community, check the many professional profiles based on your needs. Select the talents and discuss your project with them.

What are you waiting for to find the best Soul band online?

Find a R&B band for your events with Eventeus